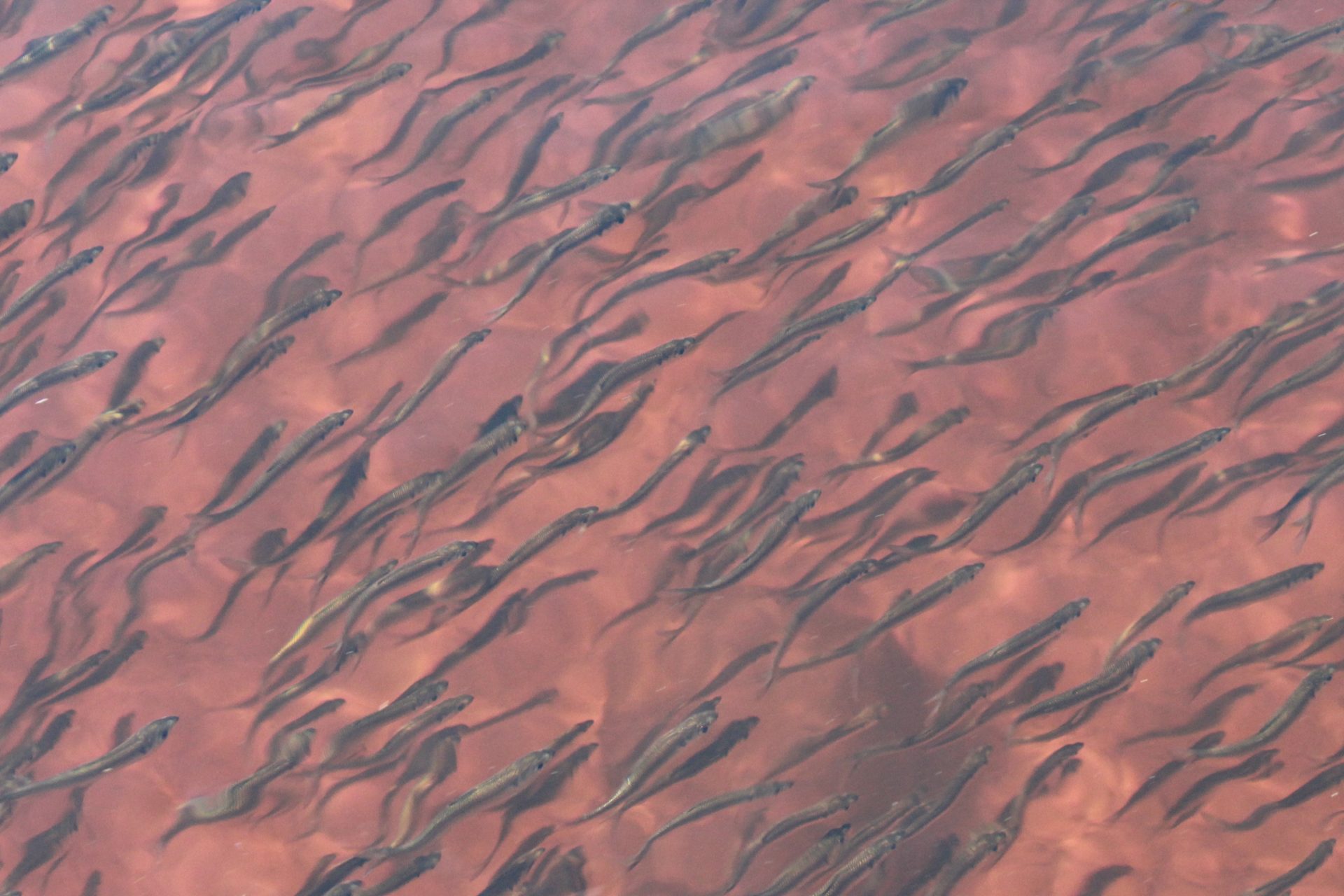 Started in 2006 to defend Maine’s river fisheries, Alewife Harvesters of Maine (AHOM) has worked with scientists and fishery managers from the Atlantic States Marine Fisheries Commission (ASMFC) and the State or Maine to allow harvest in Maine under high standards of sustainability.

The non-profit (501 c 6) organization began in response to development of Amendment 2 to the Shad and River Herring Management Plan, which threatened to shut down alewife fisheries along the coast. The work carried over into an Endangered Species Act challenge in 2011.